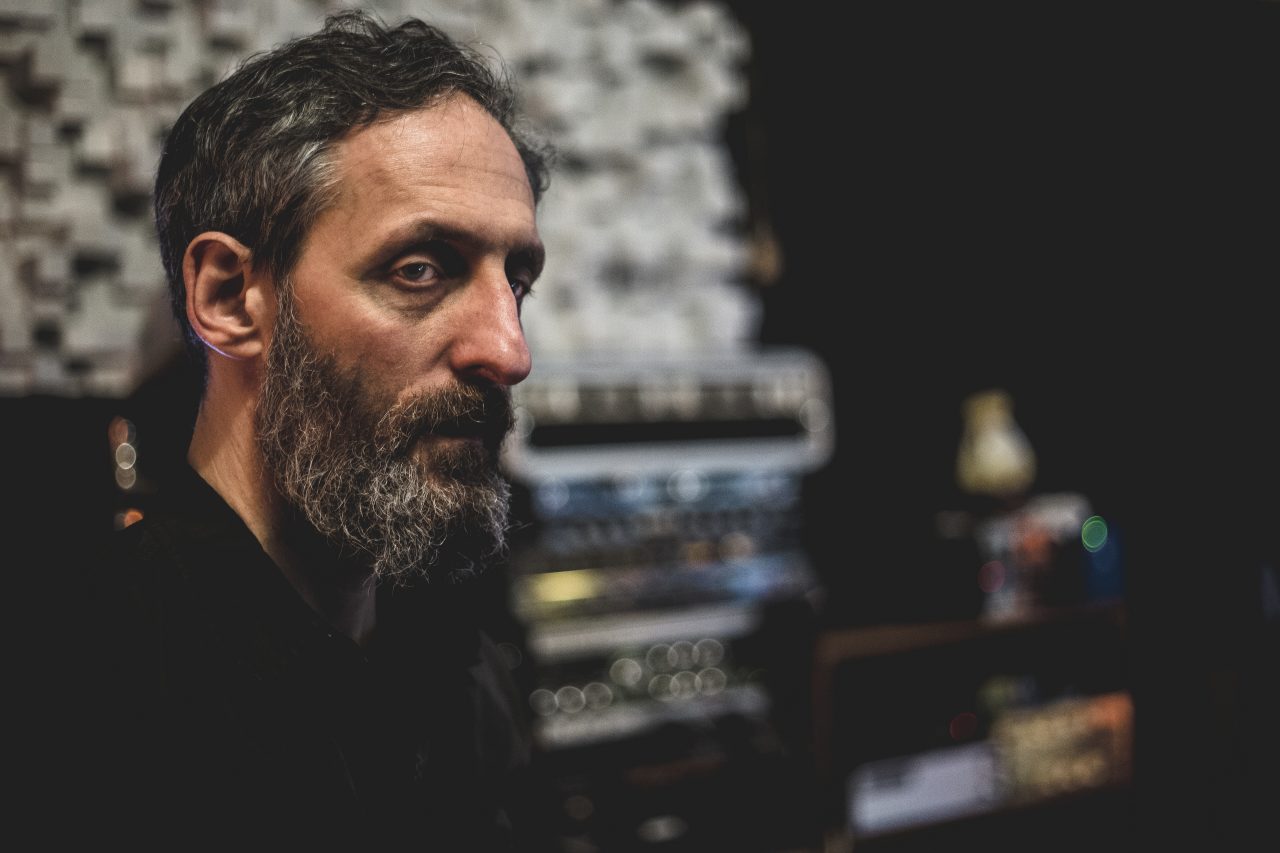 Your new single is called «Living is Easy with Heartache». Why did you pick that as the first single from the record?

We picked this single for a couple of reasons. For one, it is pretty representative of the collaboration of myself and Bendik. It is the one song on the record that he helped write some of the music. Also, we felt it was the song that had the most ’summer hit’ potential, it had that kind of feel and atmosphere. When I wrote the song I was not thinking that it would be a single, but as soon as I played it for the first time for the band during pre-production, especially Malin and the rest of them jumped up and said, ‘It’s a single!’. I said, ‘Huh?’ And it was Bendik’s favorite song just about the entire time. So, we took it from there.

The new record Leaving, Longing, Love is coming out this year, on Voices of Wonder, no less. why do you take so long between records?

In between records I usually spend a good deal of time studying different aspects of songwriting, and considering which direction I would like to go in artistically and aesthetically, and what I want to say in the songs and music. As I was writing the songs, taking into consideration what interested me the most about songwriting, it seemed like this would be a transition record, going into a new direction that I really liked. At the same time, I got to know Bendik’s music even better, and then as a person, and I thought that he was going to be a perfect person to work with for this direction. Now that certain things are becoming more clear, I feel like the records will be coming more quickly.

Tell us a bit about the new record. Who is playing, how was the recording process? And is there a general theme?

On the new record, the same musicians are playing that have been with me since the beginning, and Anders has been with us on this new one and the previous one. Compared to the last record, there are none of the usual solos. Those parts of the songs have been taken out or restructured. The instrumental parts of the songs are different, though we do have one song that is mainly instrumental, influenced by Bach of all things. The longest song is three and a half minutes. You could say the songs are tighter.

There is a change in your sound on, at least the two songs I’ve heard, the new album. How was the process of working with Bendik to get that sound?

My general approach when working with people is to bring them in and let them go, do whatever they want. Bendik was no different. His touch is all over the record, and it is still us at the same time. To me, he became a member of the band on the same footing as the rest of us. That is how everyone is treated, and I looked at Bård Ingebrigtsen (engineer and mixer of the record) the same way, even though I had not met him until the first day of recording. Everyone gets that trust. And Bendik took to it like a fish to water, as we say. He was quite enthusiastic, putting on all sorts of overdubs on keyboards, horns, and string instruments, and then later on with background vocals. You can’t pay people to be engaged and enthusiastic like that. When they have it, they have it, and it is beautiful to watch. It is one of the things I like best in making records – watching people create with pure enthusiasm and engagement.

He and I talked about making the music more accessible, and he delivered on that, keeping that as a guide for what he did on the record. The sound that you hear is a combination of the band, as well as Bendik, Bård, and George Tanderø (who did the mastering) having full freedom during any aspect of the process. I prefer handing freedom to people. The results are more interesting for me, especially when they are challenging. Even Nikolai Grasaasen (who did all of the video, photo, and cover design work) became like a band member in the sense that he had the freedom to do what he wanted. I like the idea of the band being something that can expand and contain different people and their ‘vision’.

Tell me about your process writing for this album?

As mentioned above, for writing the songs I spent a good deal of time studying aspects of songwriting. I did it through books about craft as well as taking songs apart to see how they work. One of the things I wanted to incorporate better was how to lead a listener’s ear through a song towards certain moments, certain places where there was a ‘payoff’, to better utilize the concept of tension and release. Some of this is in the first two singles. And some of this study led to trying to understand the harmonic underpinnings of something by Bach, believe it or not. At this stage, I am more interested in how a piece of music can be considered a piece of music and how it can work as a whole in order to leave an impression on a listener in three and a half minutes or less.

I see myself continuing in this direction because I am still learning how to do things, to write the kind of songs I hope to write, studying writers like Lennon and McCartney and Burt Bacharach while also including the emotional feel and depth of Daniel Norgren. I listened to him a lot in the period when I was writing. And I got to see him live. That was one of the best concerts I have been to in a long, long time. I have a Spotify playlist or two of music that influenced the record. Maybe I will post them sometime. 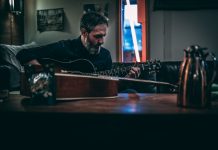