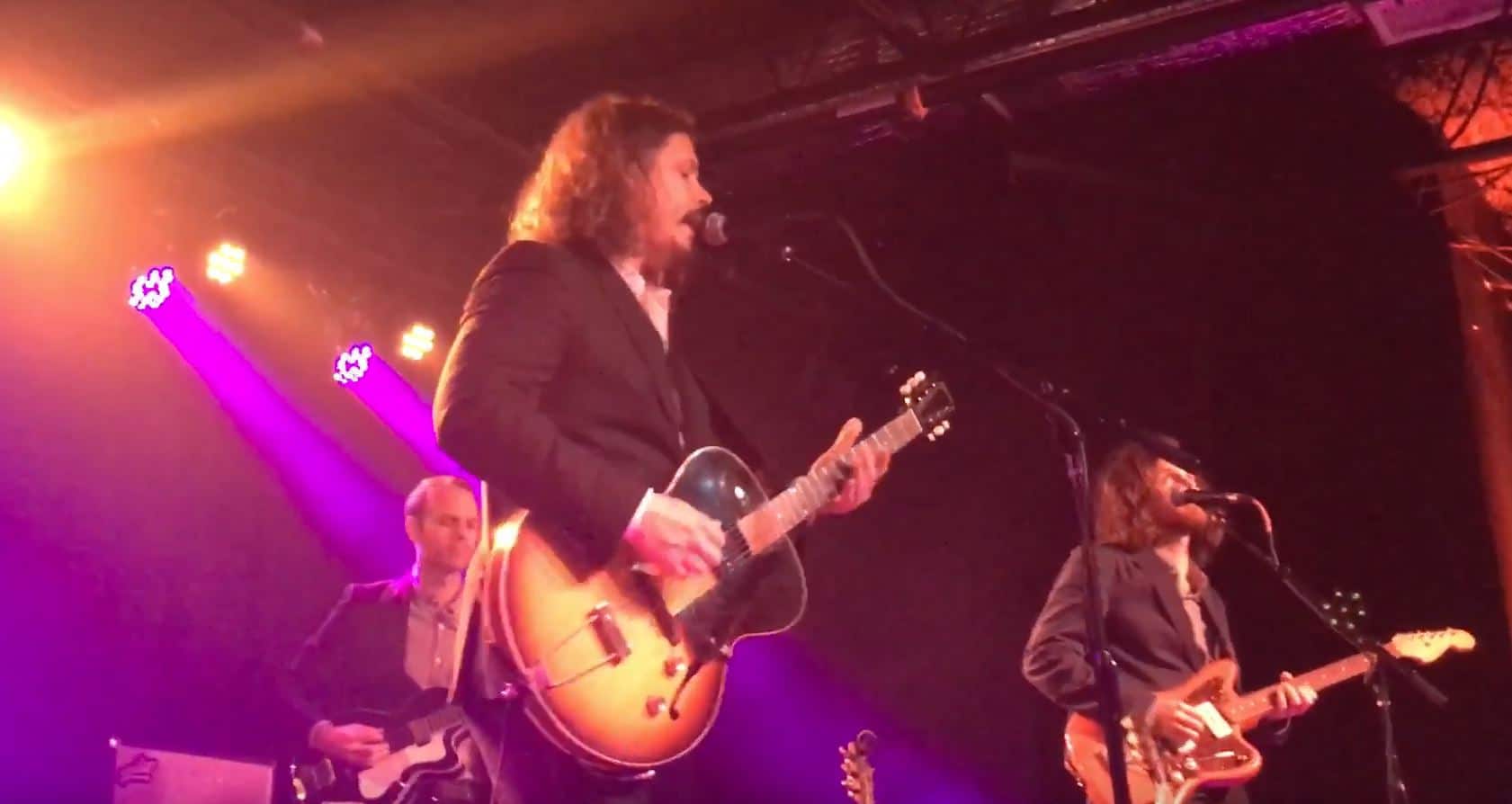 Due to life’s curveballs, I’ve been out of touch with the music scene as of late. I decided to leave my worries at home and venture out to The Basement East on Sunday for the «Single Lock Records Showcase.» I had no clue I was about to be blown away by a plethora of talent.

Single Lock Records is an independent label founded in 2013 by Ben Tanner, John Paul White, and Will Trapp and is based out of one of my favorite places- Florence, AL. One of the best day trips you can take out of Nashville! Make sure to go to 116 E Mobile while you’re there. It’s a dream venue.

I discovered great new artists on Sunday such as The Kernal and Belle Adair. It was the first time seeing them both and hopefully it won’t be the last.

I’ve seen Nicole Atkins several times at The Basement East kicking all the ass on tribute nights,  but I LOVED hearing her original work paired with her witty banter. No one has power vocals quite like she does.

I’ve seen Dylan LeBlanc a few times a couple of years ago at the OG Basement, but he has seriously grown into himself as an artist since then. Very few musicians can keep my focus during guitar jam sessions, but he’s one of them. Keep an eye on his tour dates this year! He’s hitting the road with Aaron Lee Tasjan!!

Last but not least, John Paul White! What a lovely human! Shame on me for never seeing him before now! It took me exactly .2 seconds to fall in love with his eloquent wit and operatic voice.  Nashville’s not known for their quiet crowds, but you could hear a pin drop during his set. I had to look back a few times to make sure people were still there because the room was so silent. Perfect ending to a perfect night. Thanks for spending some time in Nashville. John! 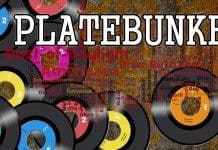 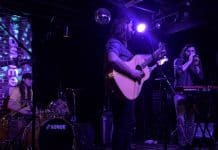 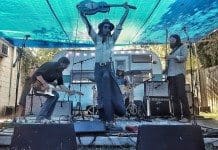