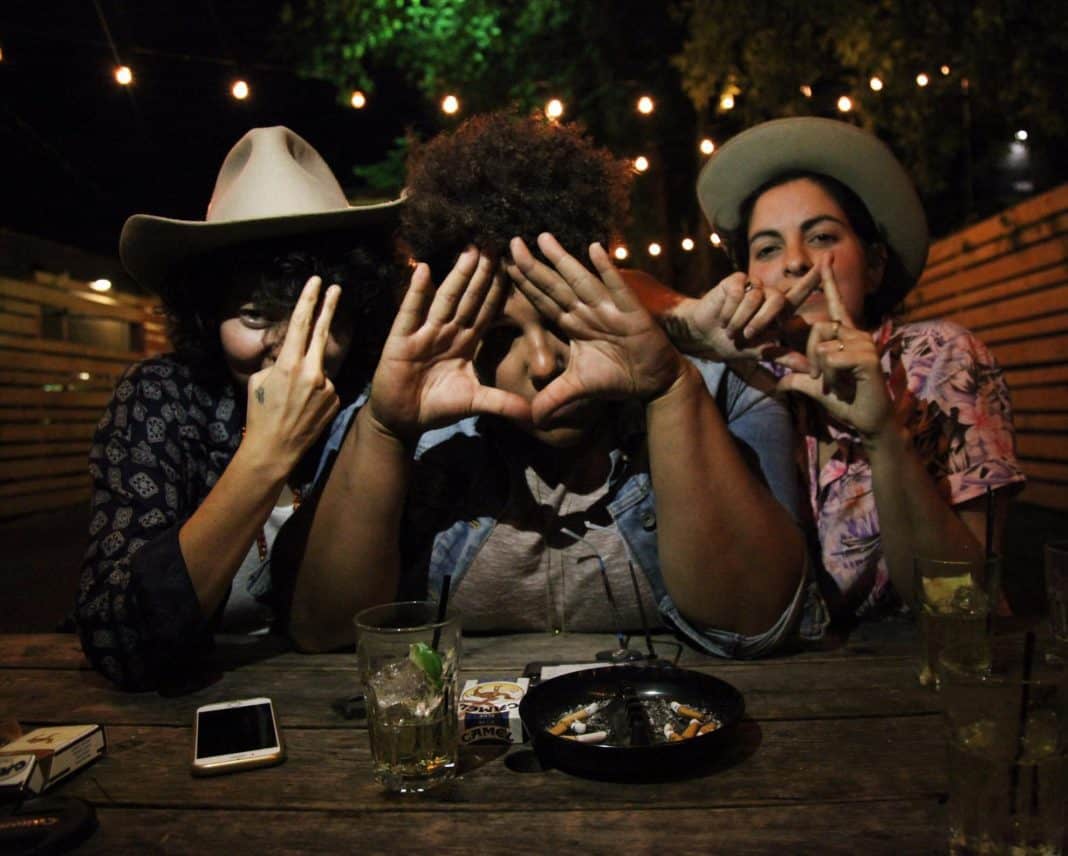 Brittany Howard of Alabama Shakes formed a new band (no worries, the Shakes are still around!) with her best friends, local singer/songwriters Becca Mancari and Jesse Lafser. They performed for the first time in front of a live audience last week at The Basement East, hosted by «She Shreds» magazine. Below are a few videos I took at the show. Make sure to keep an eye out for Becca Mancari’s solo work. She’s one of the kindest gals in East Nashville and will be releasing her debut album on October 6th, 2017.

And always check out Crystals Music City Maven page on Facebook for the latest news and videos. 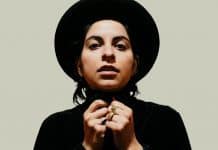 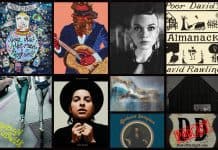