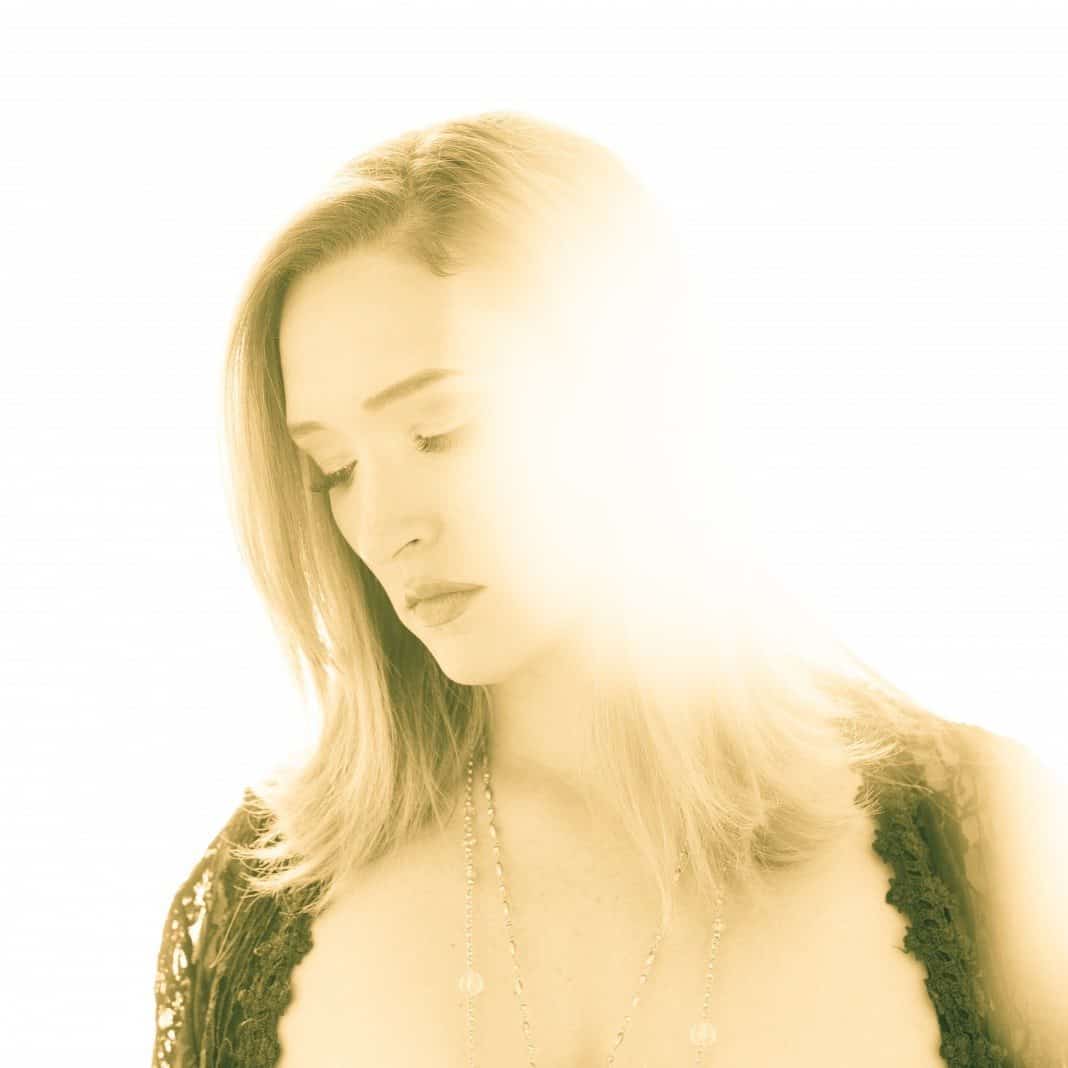 She delivered a very convincing debut album in 2014 called Razor Wire. That record received good reviews all over the world, accordingly, expectations for the second album are high. Which makes it a little scary to sit down and give it a first listen. 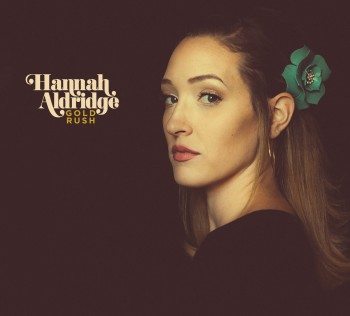 After spinning Gold Rush a few times, all doubts are gone, and after yet some more spins: all thoughts about the concept of the difficult second album turned out to be nonsense. Hannah Aldridge rocks!

This record is far more of a rock album than her first, which was as expected after I talked to Hannah herself last year. At the time, she told me it’s rock that’s closest to her heart, and that it’s rock she plays.

And quite right she is. This is catchy rock, a sort of modern southern rock, with dark lyrics.
The album was recorded in Nashville, and produced by Jordan Dean and M. Allen Parker. Hannah’s own father, Walt Aldridge, mastered it at Muscle Shoals. Apart from Hannah on vocals and guitar, we find Sean Savacool playing bass, Garret Dean on drums, keyboards by producer Jordan Dean, and Sadler Vaden on electric guitar, no less.

Sadler Vaden is both known as a solo artist and as the guitar player in Jason Isbell’s 400 Unit. From my judgement, Hannah Aldridge picked the perfect guitar player for this album. There is no doubt that Sadler Vaden contributed quite a lot to the rock feel of this album. All the better that Hannah’s songs give Sadler lots of room to play and do his thing.

Gold Rush is a good, solid record. An album containing songs with a dark, sombre almost rock noir sound in «Lace», through the radio-friendly kind in great «Burning Down Birmingham» to the acoustic title track. Her music stops by a number of rock genres on the way.

Lyricwise, she more than delivers, and continues down the road she started on Razor Wire. Dead honest, raw and personal lyrics about small town life and things that went to hell. Hannah writes in a rawer vein than most about this kind of stuff, and throws some punches to those who have let her down through the years. She has the guts to chase her own demons in her lyrics, and shares liberally from her own experience. She has lived, for good and for bad, and it’s probably no coincidence that the album starts with the following lines:

This album is just what I hoped for: a terrific follow up of a more than decent debut. The voice I fell for back in 2014 is back, and if that’s possible, it’s even better now.

Hannah Aldridge’s fan community is growing, both in this country and elsewhere in Europe. It’s going to keep growing with this album, there’s no doubt about it.

Hannah Aldridge is back, and she rocks! 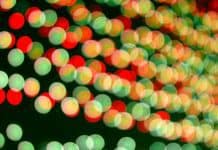 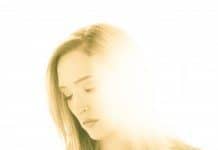 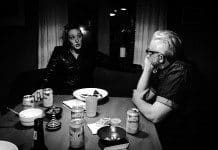