Forsiden English The sound of a good heart 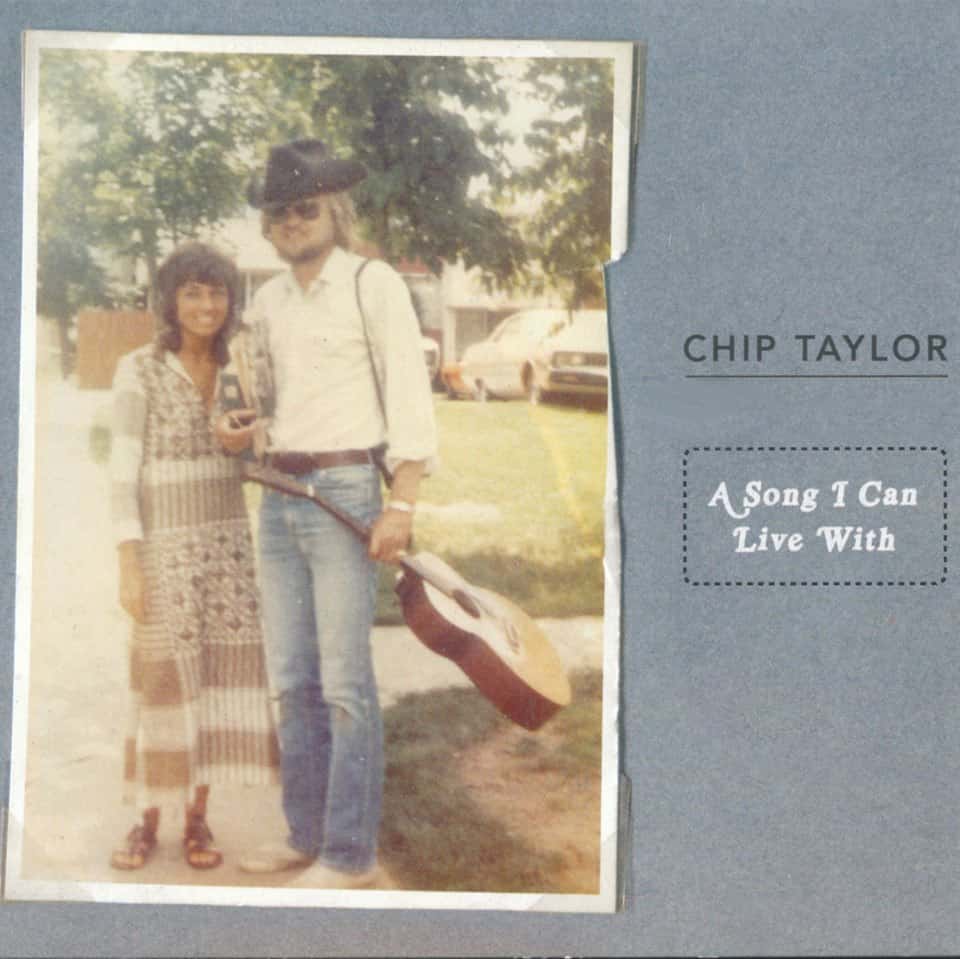 Lord I’m asking you a favor.. before I go to bed
as I pick up this old guitar.. and let feelings dance in my head
let me write.. a song I can live with

These are the first lines of the title track of the new record from Chip Taylor, a.k.a. James Wesley Voight. With my hand on my heart, I can confirm that he has written not only one, but twelve new songs he can live with. This from a man who released his first single back in 1958, and who must have penned thousands of songs over the years. The very same Chip Taylor who was welcomed into Songwriters’ Hall of Fame last year.

Originally “Until It Hurts” was intended to be the title track, but Chip’s wife Joan thought that would be too depressing a title. She asked Chip if the record was a sad one, and Chip told her it really wasn’t. It was more introspective, maybe a little serious, but not sad or depressing. Joan insisted this wasn’t a suitable title track. Chip said OK, then he sat down and wrote “A Song I Can Live With” the next night. So a big thank you is in order for Joan, for making Chip write yet another beautiful song.

Chip Taylor is a most productive songwriter and artist. Since his comeback in 1996 until today, he has released no less than 17 records, and a couple of compilations. This year’s record is of the quiet sort. Which comes as no surprise, keeping in mind that Chip himself is the quiet type, and actually 76. The album was recorded both at Trainwreck Studios in New York, and at Gøran Grini’s studio in Norway. In recent years, Gøran Grini has been Chip Taylor’s loyal companion both on records and in concerts. In addition to Grini, the band consists of renowned guitar player John Platania (Van Morrison, Randy Newman), Grayson Walters on bass and Jørn Raknes on pedal steel. On some of the tunes, three of the Voight grandkids sing backing vocals. The cover is a picture of Chip and Joan from back in ’75. This is also no surprise, seeing the central role Joan plays on several of the tunes on this album.

Chip Taylor is a master of speaking/singing, and, as we know, he is a great storyteller. Both these qualities feature strongly on this album, which is truly personal, honest and credible. The low key voice gets to me from the beginning, and when Gøran Grini lets beautiful, little melody lines tinkle from his keys, I’m sold. This is as beautiful as the first melted snow in spring flowing in a singing brook. Lying flat on your back with headphones, hearing Chip Taylor speaking/singing “Until It Hurts”, is like listening to a kind father telling bedtime stories. I believe I simply love this song.

I love it when Chip says “Good morning from New York. It is January 11th, 2016. David Bowie died yesterday.” The song is about an ordinary day in New York. Chip goes to the gym, up the stairs and gets on the treadmill. He listens to music, a collage of love and pain, as he puts it, before increasing the tempo – until it hurts. He tells us about bartenders saying it’s sad Bowie is gone. “David was just a regular, good guy”, they say. The story moves on to Bowie’s friend Lou Reed, who died a few years back. Surprised it’s already a few years since Lou passed away, Chip continues talking about his good musician friend, Eric Andersen. Eric, who told Chip that he discussed one of Chip’s songs with Lou Reed, and that Lou liked it a lot. Chip tells the story so beautifully, that it actually almost hurts – Until It Hurts.

It’s difficult to single out any favourites here. “Until It Hurts” might be the one I like best of all, which should not be implied to say anything about the other songs. They are all excellent. Like his tribute to his wife, “Joan Joan Joan”, or “Little Angel Wings”. A line of goodness runs through all the songs.

I simply have problems expressing how beautiful this album is. I’ll recommend it to anyone who appreciates good lyrics performed in a quiet, fragile tone of voice. If you like Leonard Cohen’s last album, or the last recordings Johnny Cash made, I guarantee you that you’ll like “A Song I Can Live With” by Chip Taylor.

If I had to sum up this album in a single sentence, it would be something like this: This is the sound of a good person, the sound of a man with a good heart. 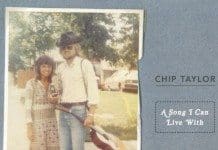 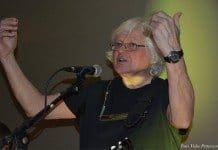 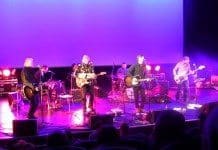