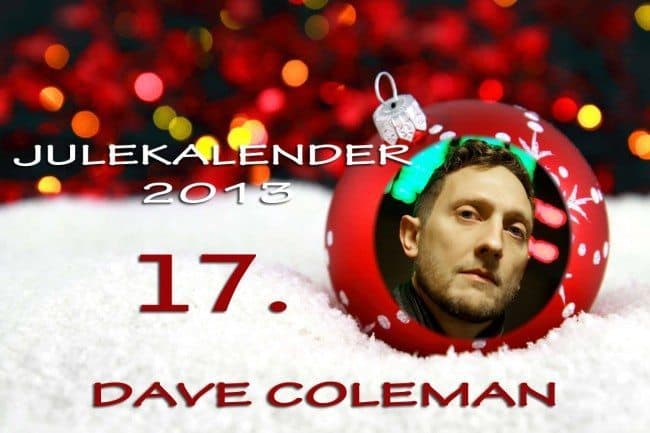 «Three Weeks From Christmas» – Duane Jarvis
This song is a reminder of all that I’ve learned from my friend DJ.
Christmas is a time of joy and family… ideally, but for some it’s a time of pain and loneliness.  Duane Jarvis captured a powerful impression of the last moments of a relationship crumbling apart in the song «Three Weeks from Christmas» (from his 1994 album DJ’s Front Porch).  He did this with concise heartfelt lyrics and a slow-to-climax arrangement with beautiful and restrained musicianship.
DJ told me years ago that as he recorded this song he kept waiting for his brother, Kevin, to join in on the drums, but Kevin kept waiting until the end.  It makes for a tremendous release at the end of the song that really makes it powerful.
I miss DJ.  He passed away in April of 2009, but I am grateful for his soulful friendship and the fact that he left pieces of himself behind in a beautiful legacy of recordings and songs.  I always love to hear his voice and his songs… even the sad songs in a cheerful season.
I love playing guitar, singing, and recording with my band The Coal Men.  I’m always drawing on the music that I love for inspiration.  This song, along with others of DJ’s, is a foundational block that I’m building my own musical house upon.  – dave coleman 12/11/13
____________________________________________ 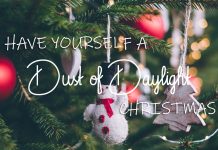 Have yourself a Dust of Daylight Christmas 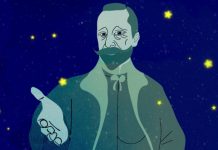 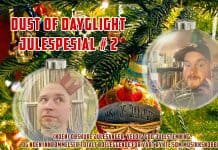