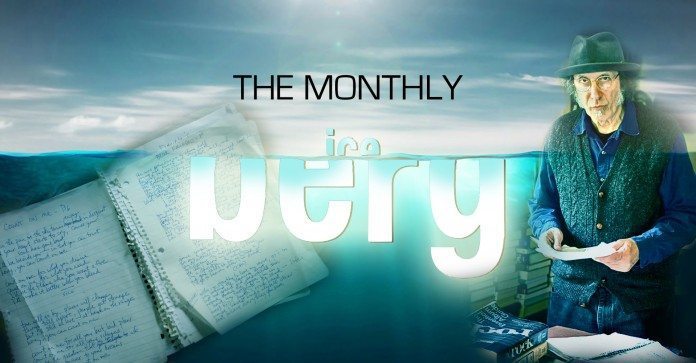 «High Up in Portugal»

– My darlin’ and I were in southern Portugal, maybe 25 years ago, and stopping at Sagres to stand at the cliffs that were once thought to be the end of the world. Later that day we were drinking absinthe at a bar, and that night I had a dream about a big black bird staring at me from the steeple of a white church.  I understood that bird to be my future death. That’s where this song started.

I originally recorded a solo version of this song in 1990. 5 years later, I put the bird in that appeared in another song of, «All the Way to Pakistan». This band version of Portugal was recorded off and on in more recent years.

Here’s where it gets weird: I was making my notes today, to send in for the blog, and I couldn’t remember the name of the town; so I googled Portugal and end of the world. Found an article in Wikipedia about Sagres. It said there is a legend that this was the site of a 4th century martyr, and that his tomb was guarded by «the Church of the Raven». I’m just saying…

The Monthly Iceberg: In Any Other Lifetime